Some weapons skins are now the same color as their pickup:

This has been reworked. In the last version an admin could pause, but there were two problems:

So with this update, when an admin set a server on pause, all players have a message on the middle of the screen. Moreover, the game cannot be unpaused as long as the admin doesn’t allow it. Check this video to see how it works: 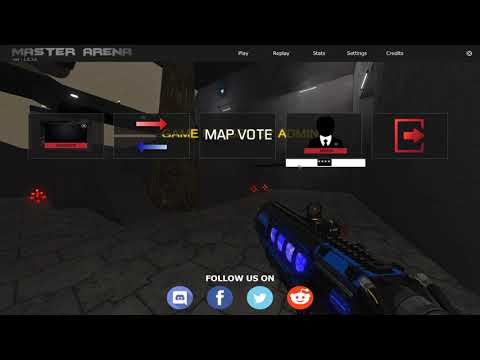 A large part of the movements code was reworked (mechanic and network parts).

About the movement mechanic part:

About the netcode part:
Since bounce where implemented, when playing online, sometimes the players can have very quick camera backlash. This was a network issue due to player and server synchronization. Most of the players don’t detect/see the problem due to a low ping. But now, for those with a high ping, you will be able to bounce without problem since the script was fully reworked and optimized. 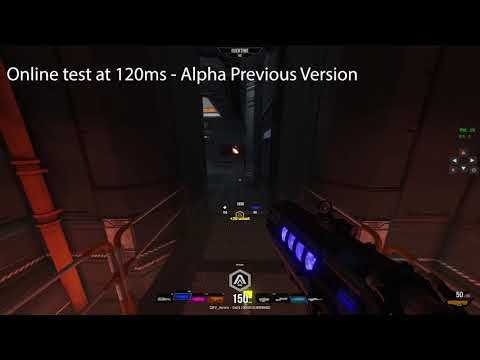 Some changes were made for the HUD. The most important is that the stamina gauge & health point are now located on the bottom center of the screen. 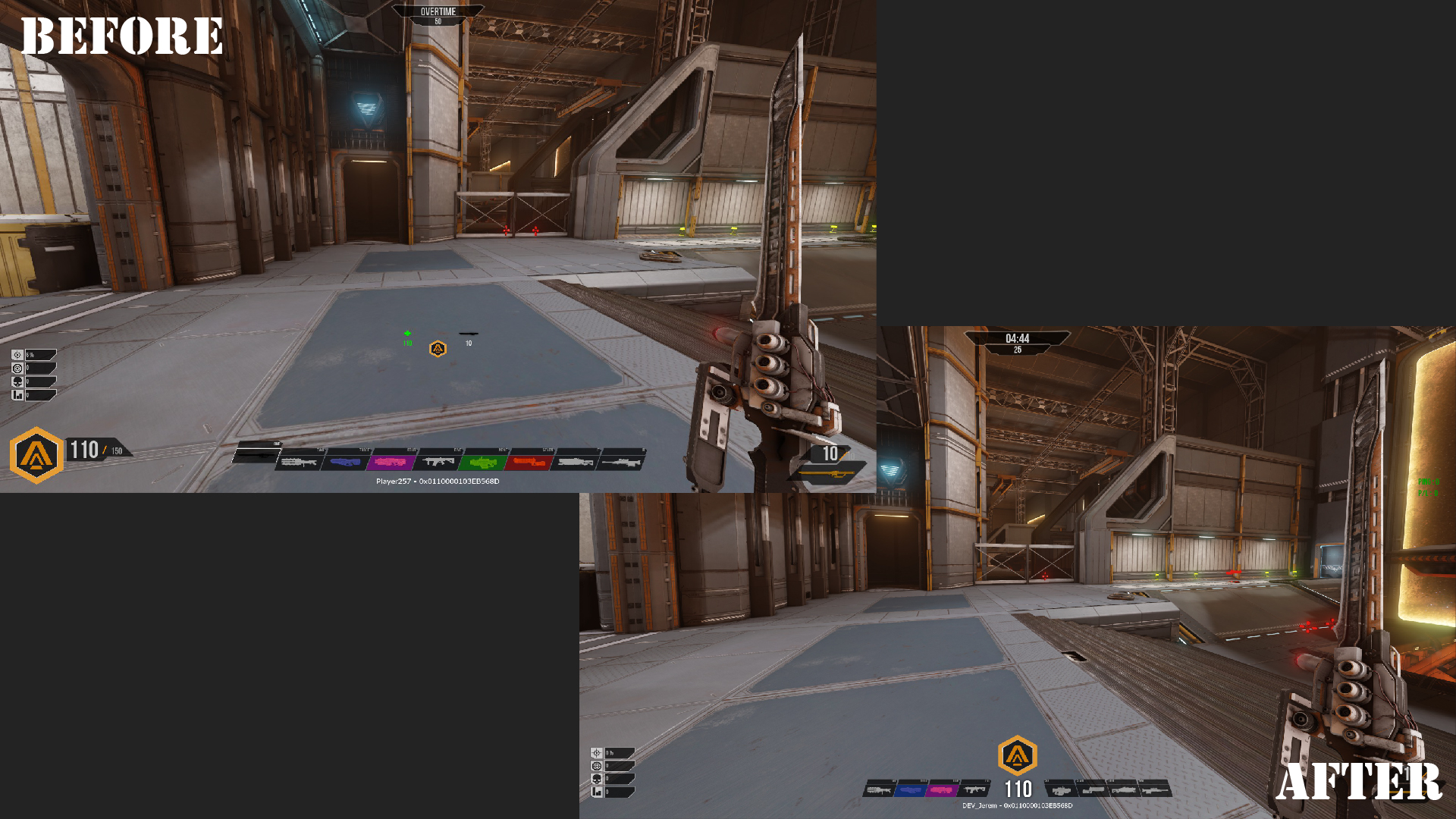 That’s all for today!
Update your game, servers are already ready!!