Welcome to DAY ONE, MINUTE ONE UPDATE!
Ahah! What did you expect? A basic “Happy new year” humans?

To use it, press the SUPER JUMP button. Check below for an example of its usage:

The Rocket Launcher now has an alt-fire named “Rocket bump”. When you press the alt-fire button, the rocket launcher will fire a special rocket where maximum damage is clamp to 10HP but has the ability to bump all players located near the explosion!
An example of this usage in this video:

To see a demo of the Plasma alt-fire, check below: 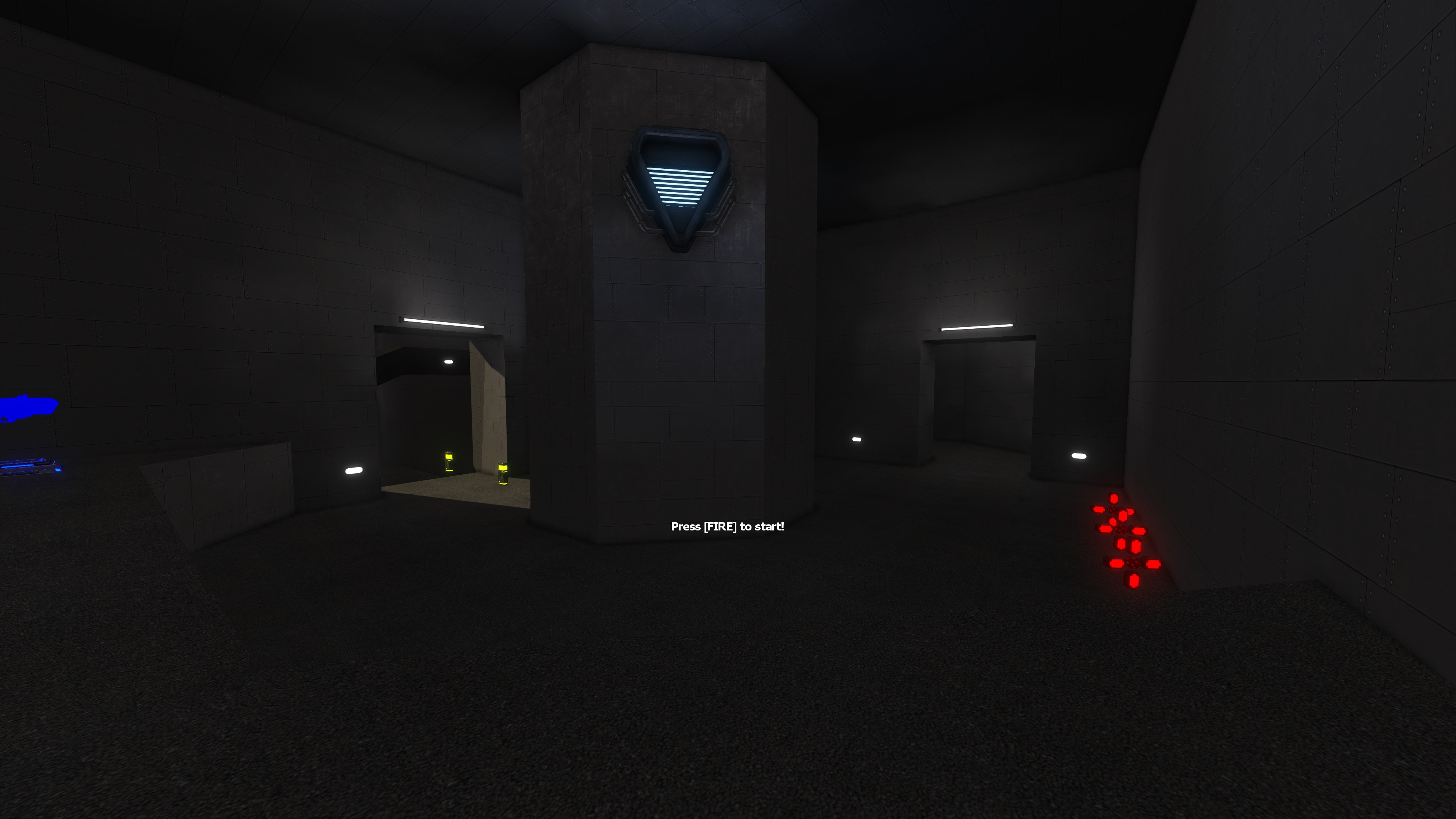 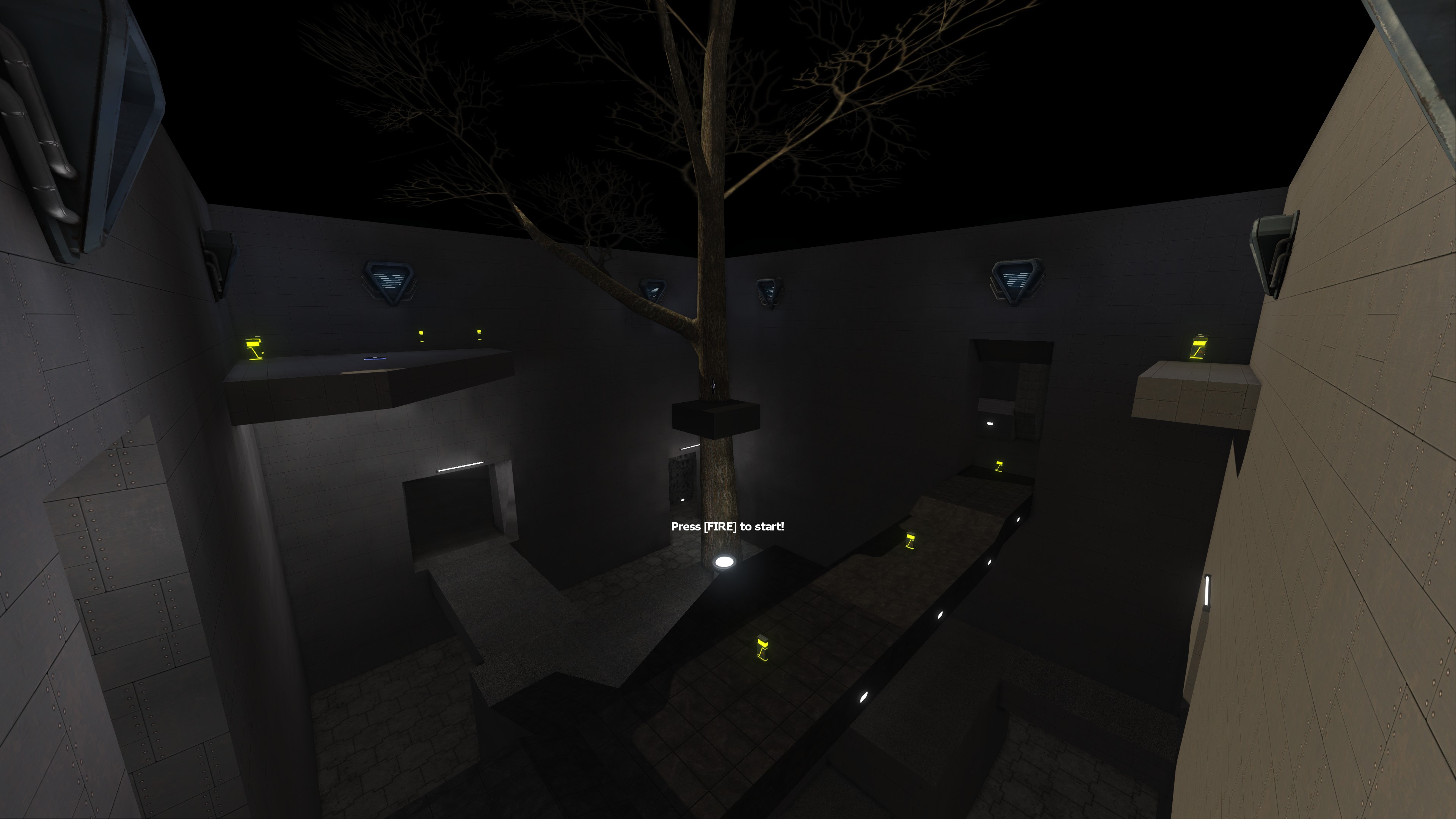 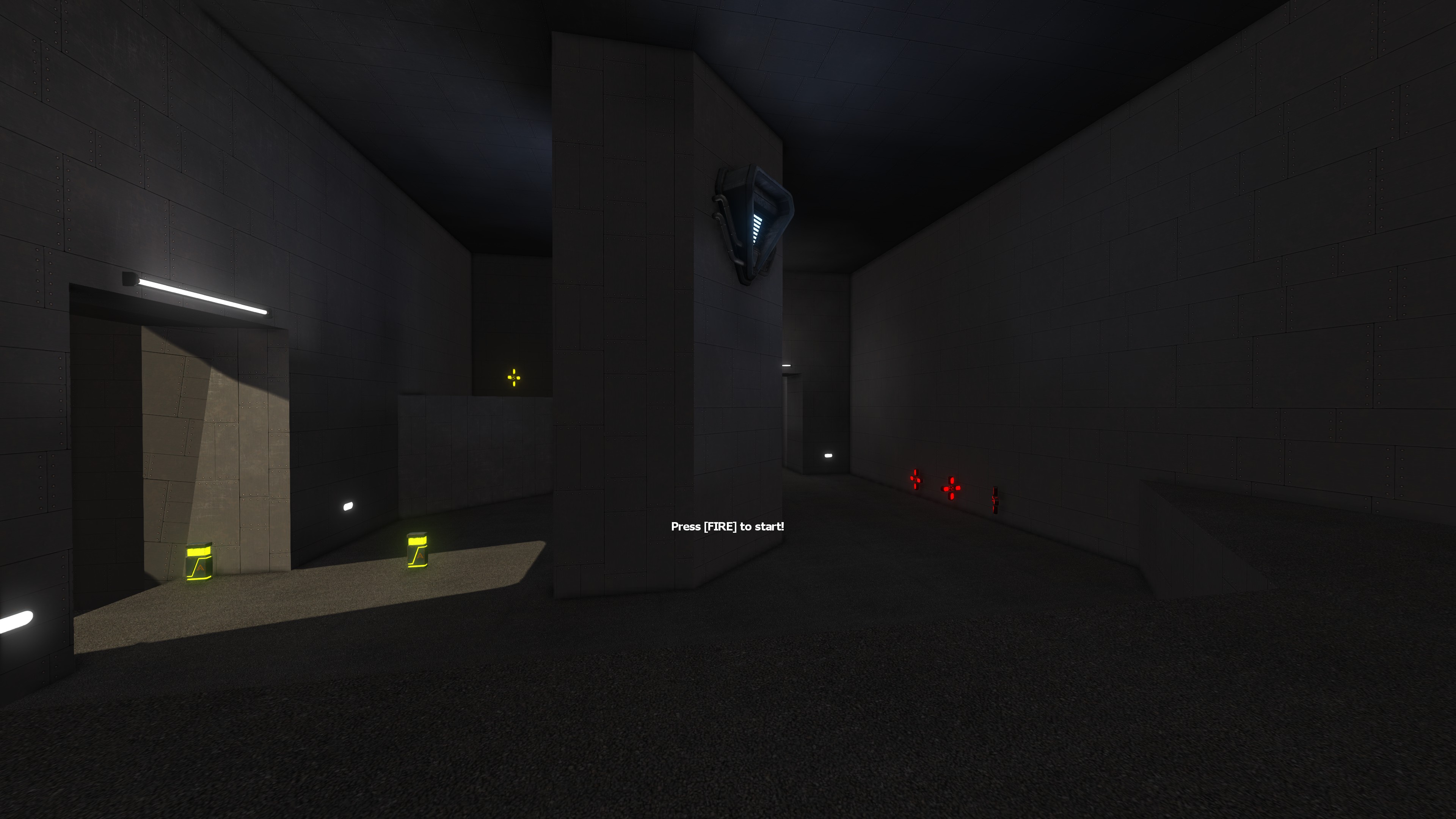 And that’s all for today!
Update your game, servers are already ready!!
Happy new year humans 🙂