It’s time for the 2nd part of this month’s update. Well, let’s get started!

UI Damage Effect : Red screen intensity was adjusted. It is more present than in the last update. 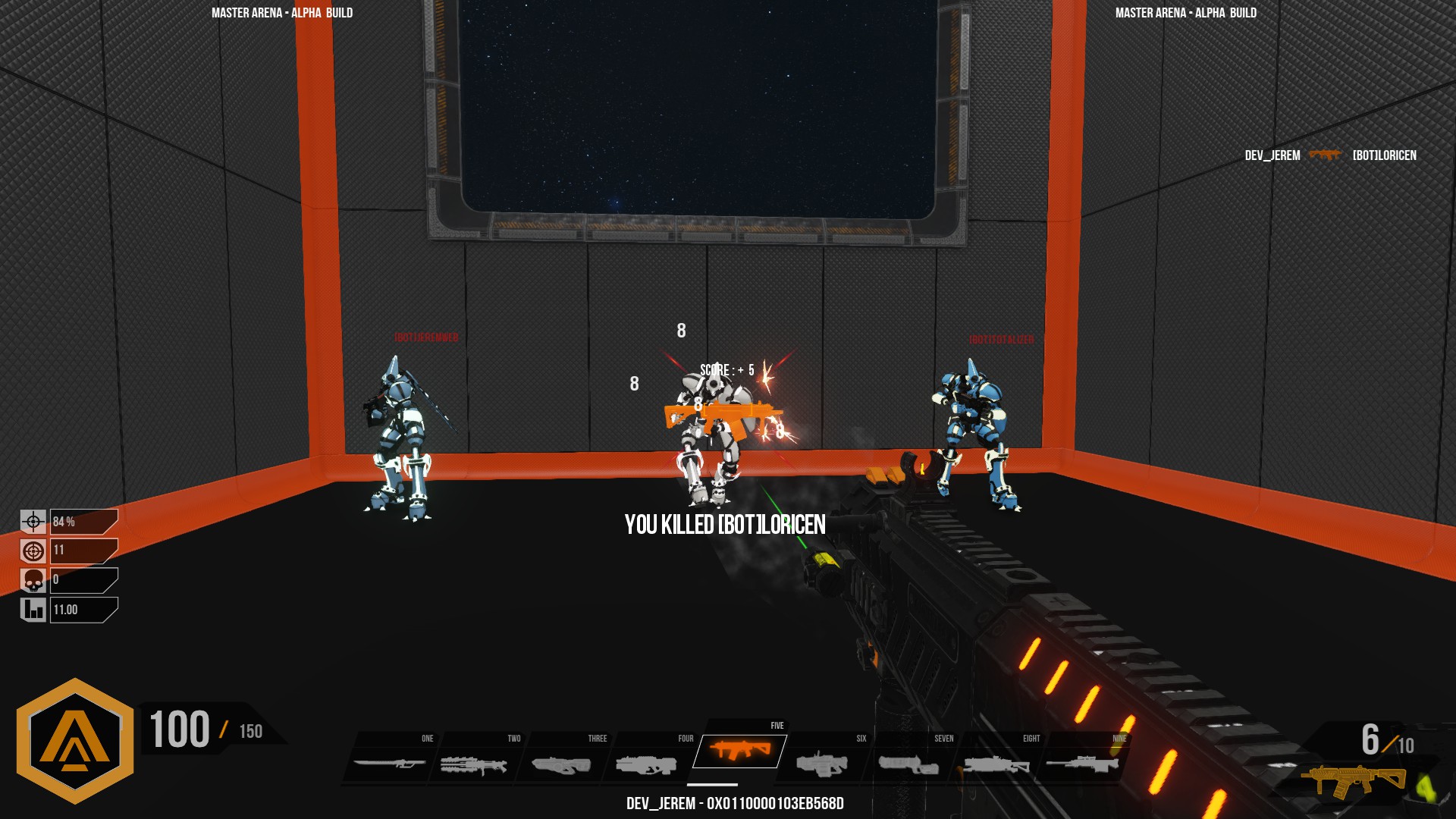 Now private servers are listed, you join them directly from the main menu.

How to administrate my server in-game? It’s easy:

You can kick, ban, mute players and switch server maps!

We broke some wall in DM-Creuset! The map is now a bit larger, take a look here : 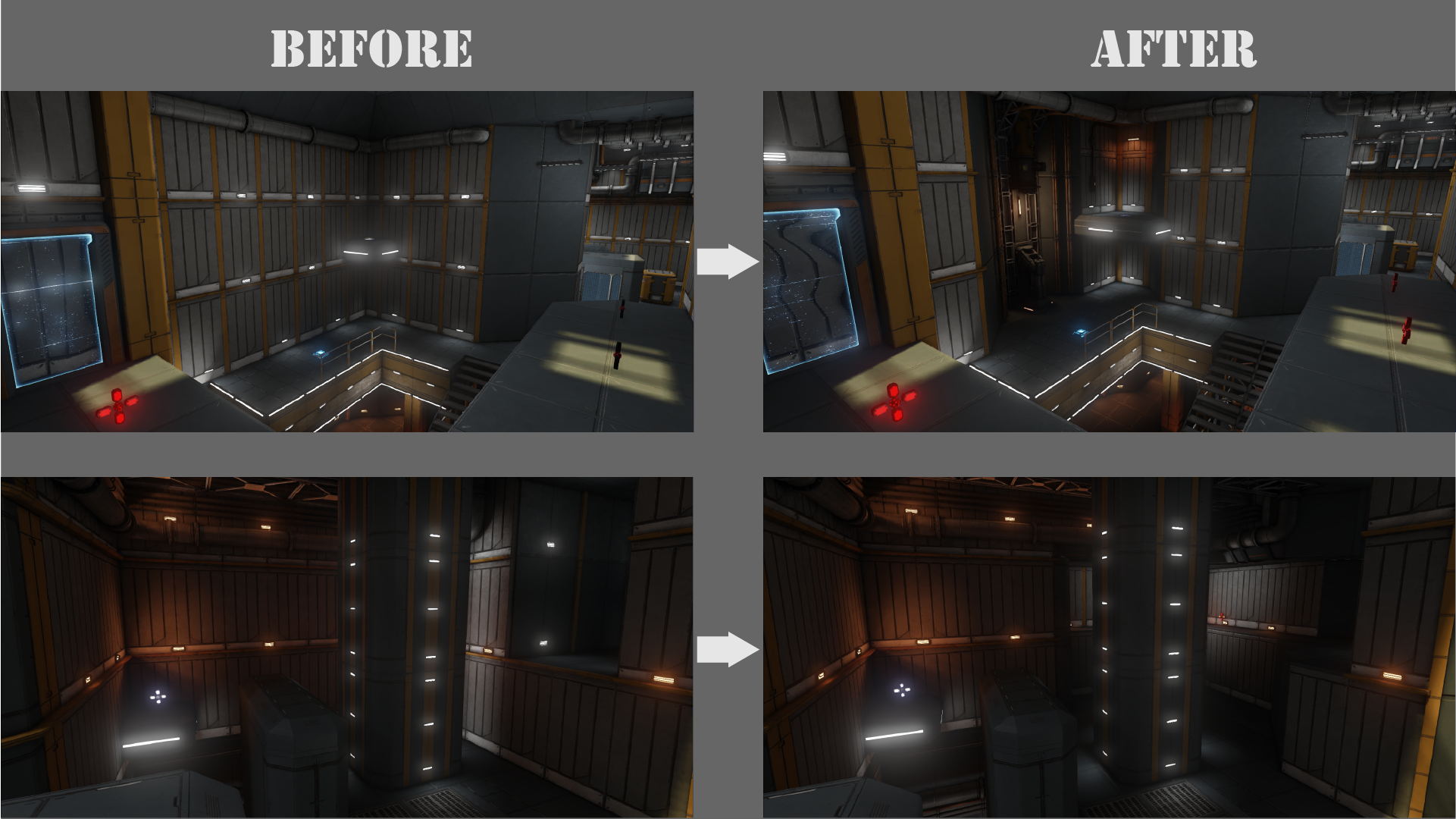 PROTO (maps in dev, can be removed or subjected to large structural modifications).