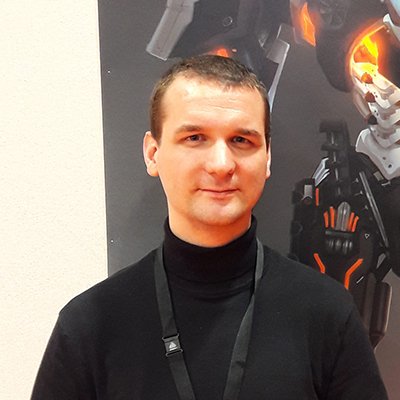 Hello, I’m Jérémy, the one at the origin of Master Arena project. I am a PC-gamer fond of FPS games. If I had to list them, my favorite games would be Unreal Tournament (99), Quake 3 Arena, Unreal Tournament 2004, and Killing Floor.

UT2004 is the game with the most influence on my player’s journey. The Instagib 5v5 CTF competitions on clanbase (RIP) remain unforgettable. As for Master Arena, I am the lead programmer, I am in charge of the programming, the technical parts about the graphics engine and the game design. Simply put, I do a little bit of eveything, and if there is a bug somewhere I am almost certainly the one to blame 🙂 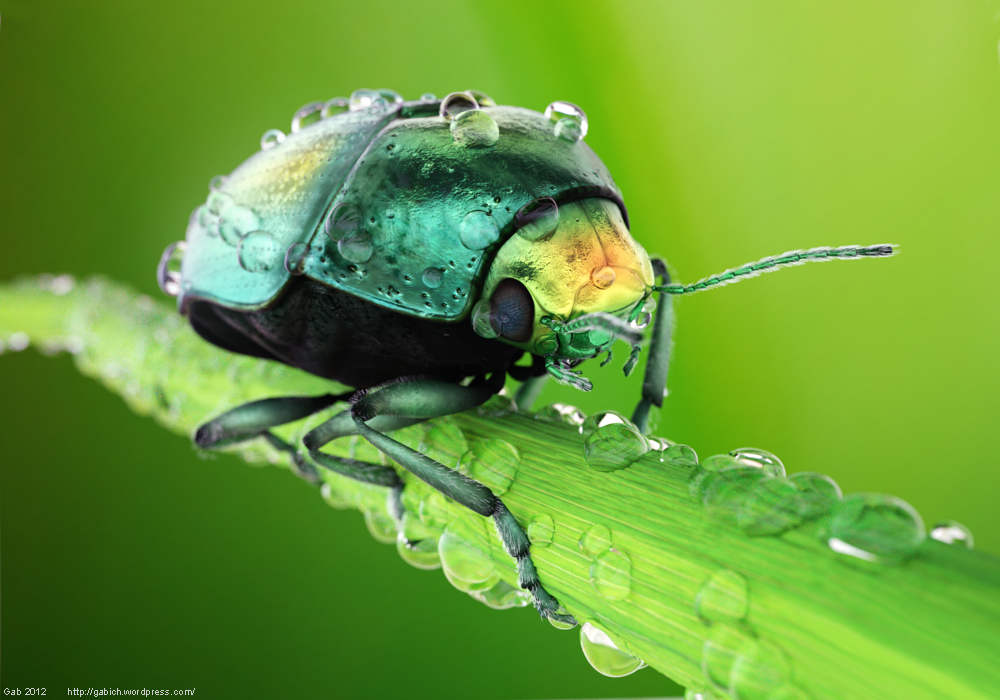 Hi, I’m Gabriel, I am 3D artist working on Master Arena since 2016.
My favourite games are Final Fantasy VII, Jet Set Radio and Halo 1 (on PC)

I work on Blender since 14 years and Subtance Painter/ Octane Renderer / Unreal Engine 3 / Indigo Renderer / Photoshop.
I am currently working on the creation of the levels environments: 3D modeling, level building (materials, lighting and DA). 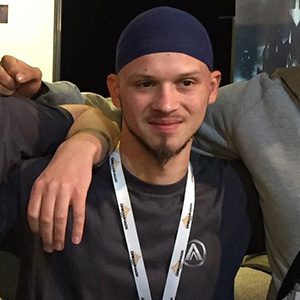 William, at your service! I joined the team a year after the project started. I am a PC gamer, and I was always attracted to map creation and story writing.
Here are some of my favorite games: Portal, Dota 2, Rimworld, and TES V Skyrim.

I have been creating maps since I was 14. First in Age of Empires and then on RPG Maker and VX. I also obtained my degree in Game Development, focusing on Level Design.
During that time I had the opportunity to study the level design of Unreal Tournament maps, and learned to use the UDK (Unreal Development Kit).
If you ever encounter a buggy map, I am the one who did it! 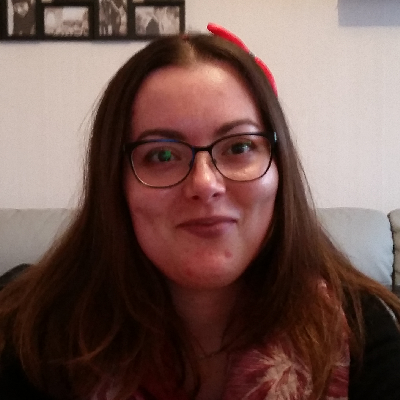 Hi, I’m Virginie, and I’ve been working on this project for quite some time. I started with the integration of designed elements to create a fonctionnal UI. Later on, I designed several successive UIs. If we are talking about the communication, I started in late 2016 when we created our website to write articles presenting the game and the weapons.
Mid-2017, the project leader decided that the game’s UI was sufficiently developped to start its localization. I did some translation but my main role was to compile all the data created by the external translators. Since then, I’ve redesigned the game’s menu and the HUD. As for my favorite games, I play some puzzle games, and Assassin’s Creed Blag Flag/Origins/Odyssey. 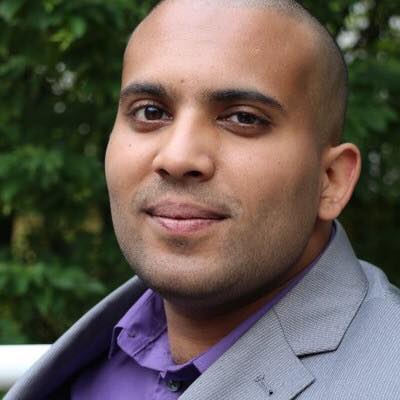 Hello, my name is Albert, I am a 3D artist working on Master Arena since 2014.
My first PC game ever was Unreal, that we got for free when buying our first family computer.

Some of my favourite games are : Half Life series (and all related mods/addons), Wolfenstein (since 3D to New Colossus), Bioshock 1 & 2, Tribes (rip Ascend), and Tomb Raider reboot.

I have a special connection to FPS games during my entire childhood. I was part of a semi professional team on Counter Strike during my teenage years, starting from 1.3 and on.

I decided to dive into game development after the release of Half Life 2: I bought the collector’s edition, preloaded the game weeks before the release on this new “Steam” platform,played the demo a thousand times (it was just the intro level, and a section of Ravenholdt)…and waited patiently until midnight for the game to unlock…

The impact this game had was something that left a trace in everyone’s memory until today. For me it was what shaped me, my passions, hobbies and career. I got very quickly into 3D modelling and map creation with the tools provided by Valve (xsi and hammer…)

I finally went all the way into it in 2012, studying game development after my first engineering and programming studies.
I met Jérémy and the Master Arena project by one of my best friends, Tom from La Grande Table.
The rest of the story involves a lot of work, our blood and sweat, and you can see most of it by playing our game 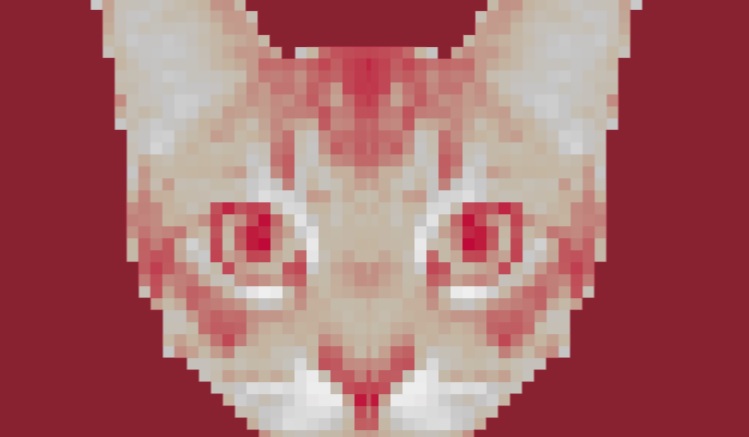 Hi, this is Louis from La Grande Table, we started working on Master Arena since one of the first step of development !
I like to create soundtracks of nervous and speed feeling games, based on Dubstep and Drum&Bass patterns (Black Sun Empire or Noisia), with some cinematic influence (Harry Gregson-Williams).
Exploring and experimenting is our priority to compose diverse and creative content for the industry. Melodies, drums or basses are made with care and we are making adaptive music as a tremendous way to immerse the player.

My favorites FPS games are Counter-Strike, Team Fortress 2, PlanetSide 2 and Borderlands 2.
And my two favorites soundtracks: Doom (2016) and Titanfall 2.