A new update is available. Check below to see what’s new in the game!

In the testing phase last week, we release the first version of our matchmaking.
Basically, you just have to click on your favorite game mode and let’s go!
The matchmaking prioritizes servers quality (best ping) for you. 🙂 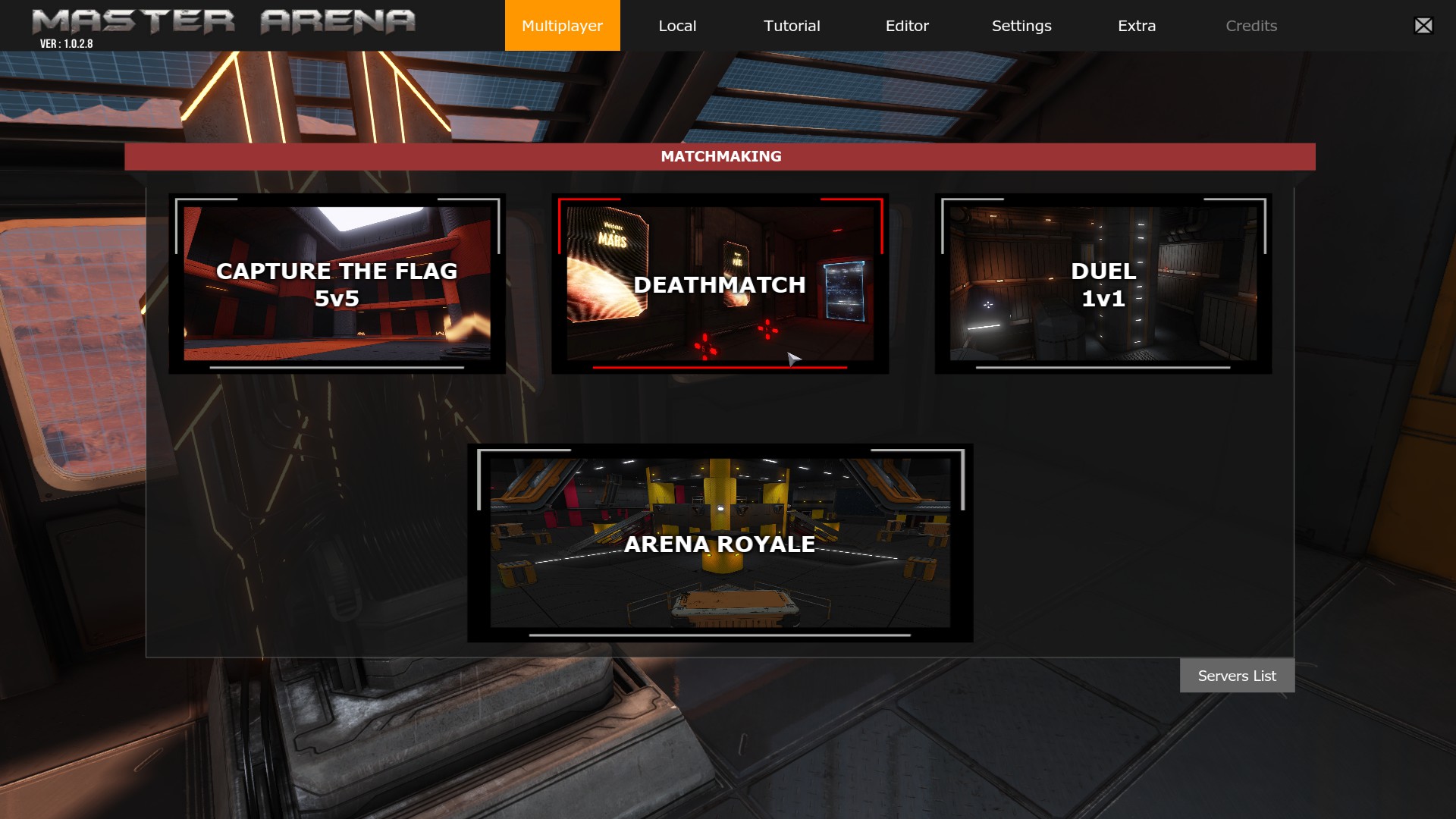 Isotropic is a new Arena Royale map, smaller than AK-PlayGround, it will be perfect for close combat! 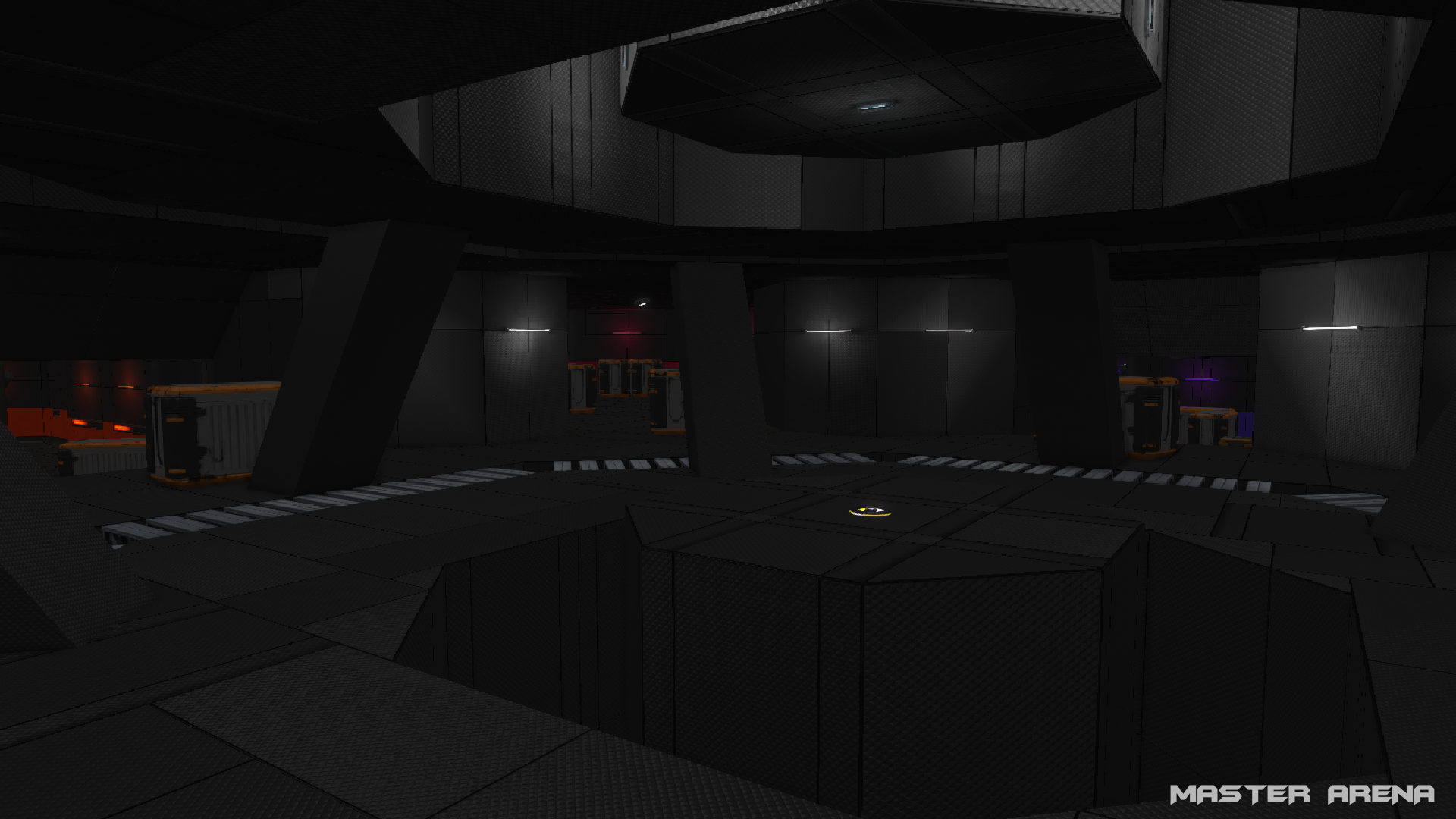 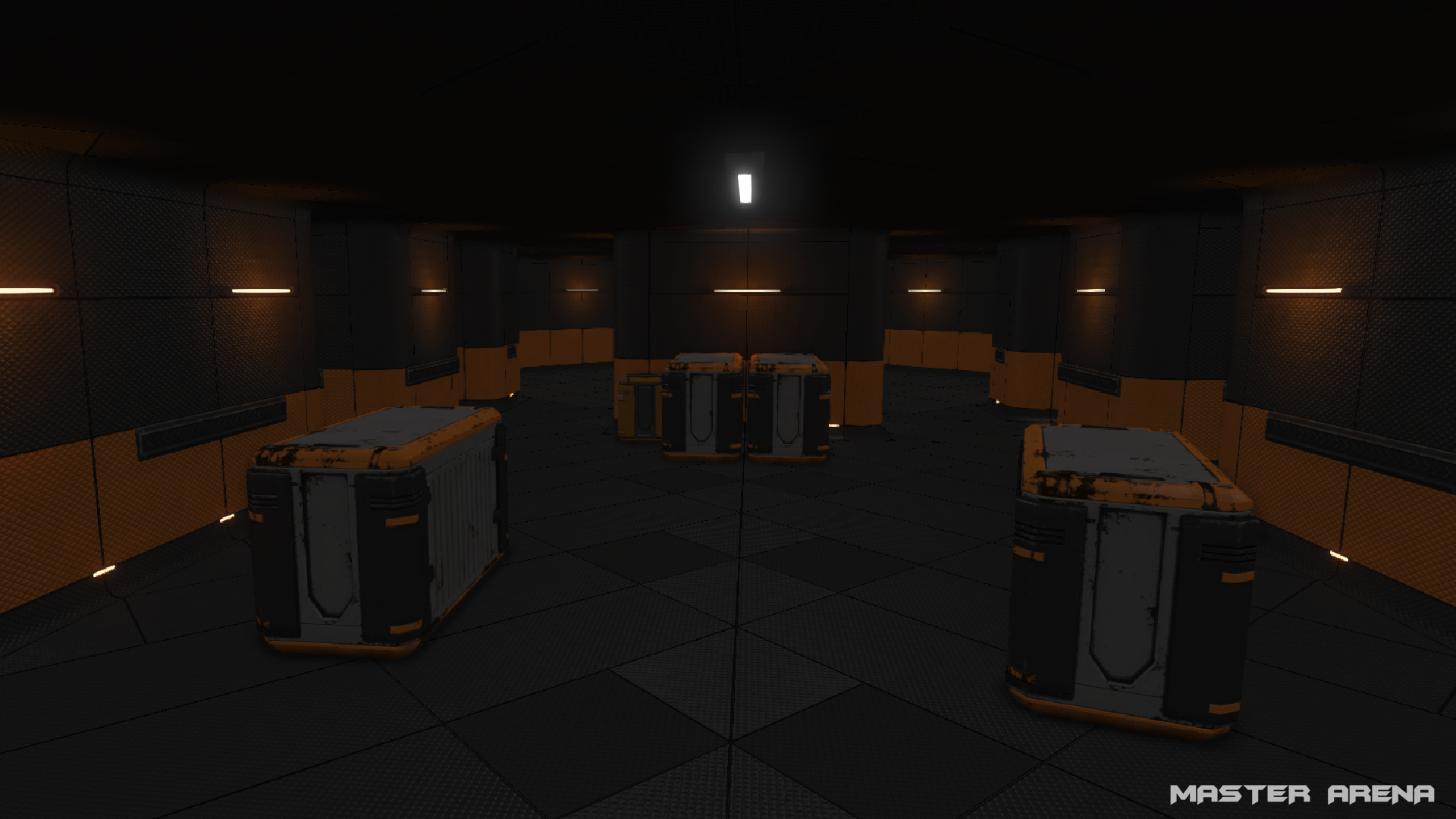 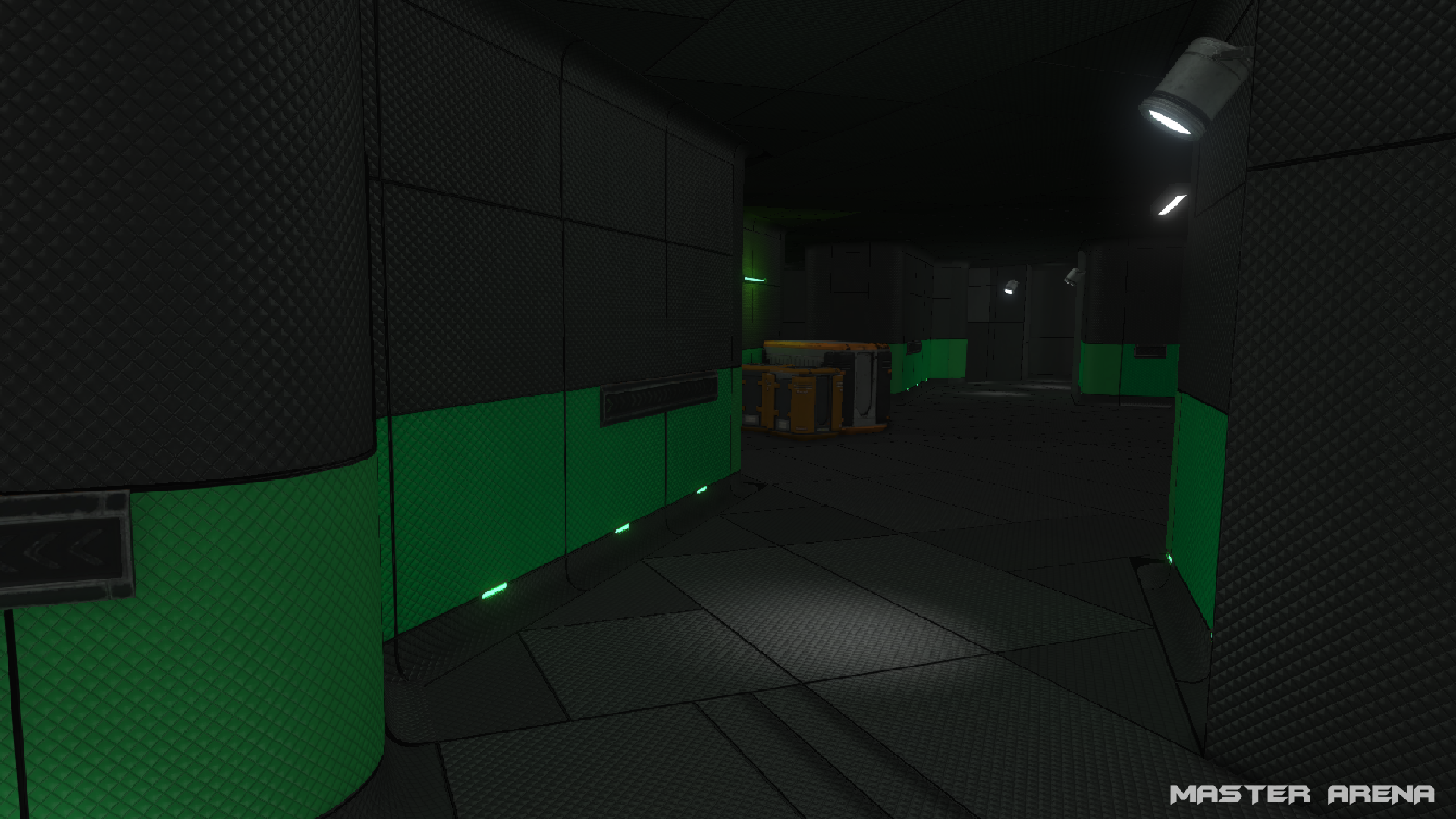